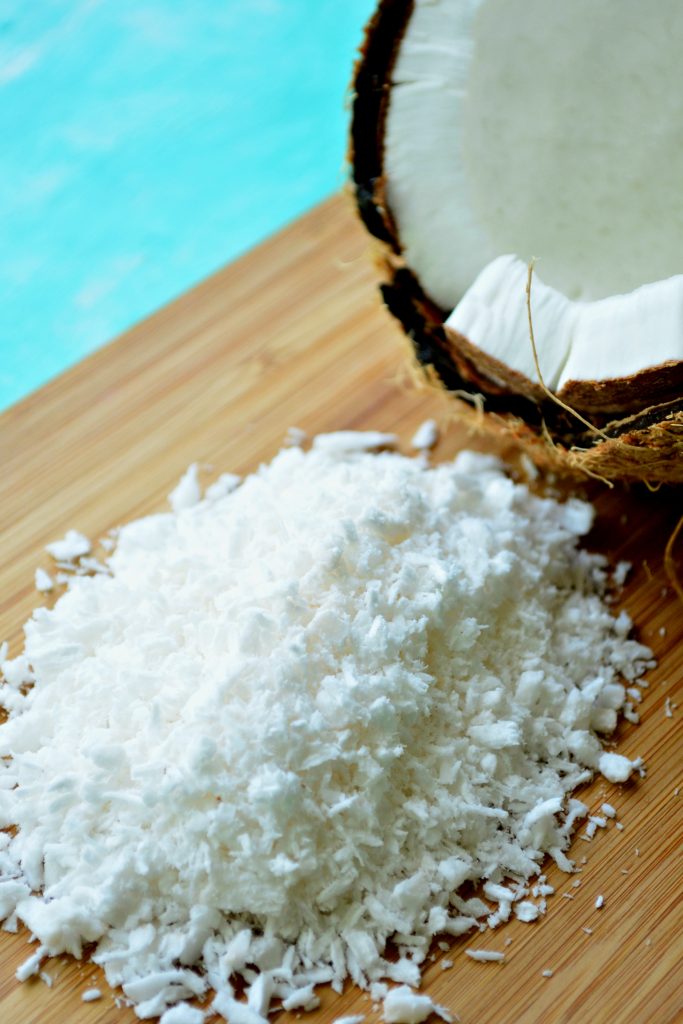 Coconuts are an absolute staple in Indian, particularly South Indian cuisine. It’s almost hard to think of a meal that doesn’t have a single scrap of coconut (or coconut extracts) in it. Coconut trees are one of the most useful trees in the world. Like the Plantain, every part of the tree – from stem to fruit can be used for something. The trunk is used as lumber, the dried leaves are used to make thatched roofs, the coconut itself- from husk to flesh is used completely, in almost every stage of its development- not to forget comforting shade and cool respite it provides during the unbearably hot summers. Set up a hammock between two trees and you are all set!

In the US and probably in a lot of other places too, grated coconut is available in the frozen food section in every grocery store, but in India, that’s not usually the case. Since whole coconuts are so common- seriously, you can find coconuts being sold in every street corner all through the year and if not, every house probably has a coconut tree in the backyard to harvest from – we usually buy fresh coconuts and grind it ourselves. Which can qualify as extra ‘work’, especially if you have a billion other things to do in the morning besides cooking.

So here are a few things you can do to save yourself a few extra minutes in the morning.

Coconut Hack #1 – Pre-grate it, freeze it for later.

Step 1: Crack open a fresh coconut. There are so many things you can use to crack it open – from a hammer to a vettukathi (a large, local type of knife for heavy duty jobs) – but this is what I use. It’s a coconut breaker – you just slam the coconut onto the metal edge very carefully until it cracks open. It’s also designed to hold the coconut water as it breaks, much like a citrus juicer. 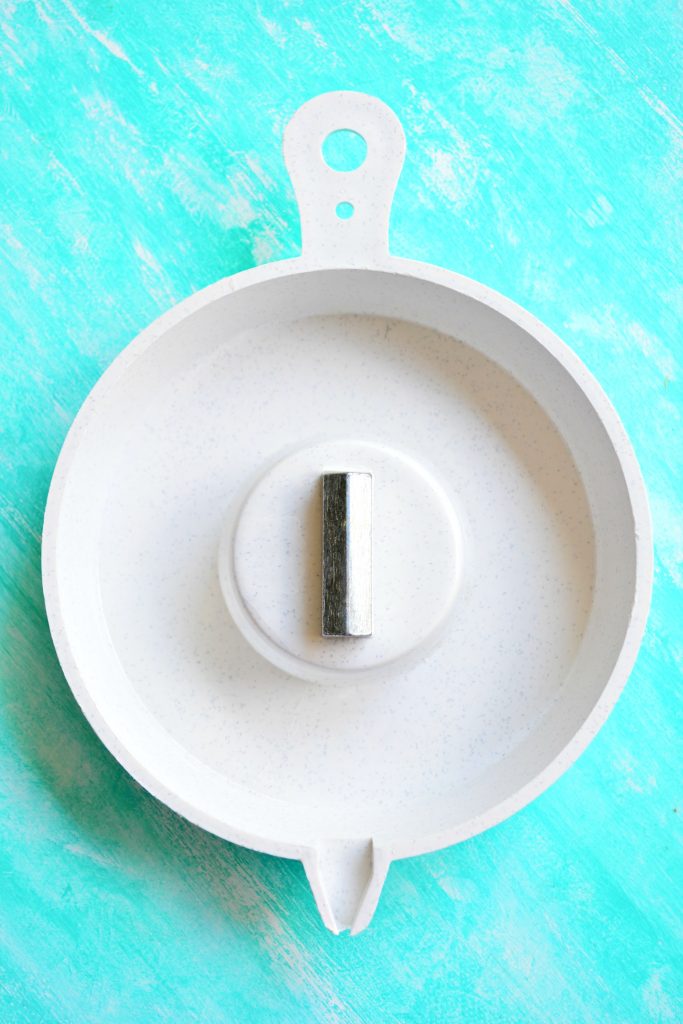 Step 2: Grate the coconut flesh using a Coconut scraper. This is what I use. You place a broken coconut half on the serrated edges and turn the handle. Remember the place a plate under the rotating end to catch the coconut scrapes. This one also comes with a vacuum lock to hold the device in place as you scrape. 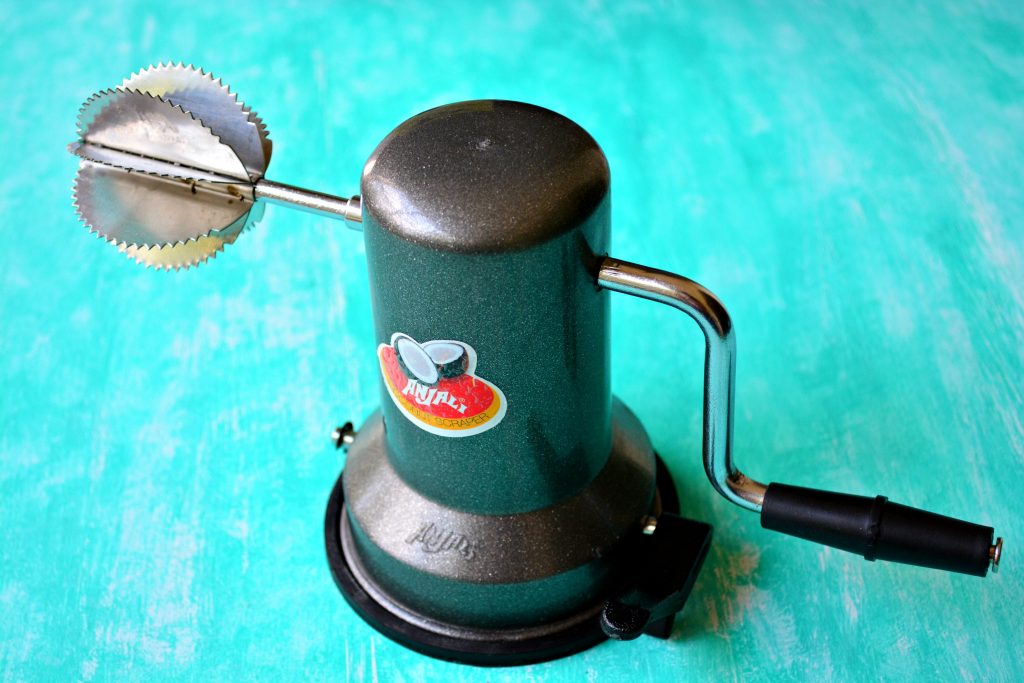 Step 3: Transfer the grated coconut flesh to a clean, dry ziploc bag and freeze until later use. Take what you need and refreeze the rest. Can be frozen for upto 3 months. 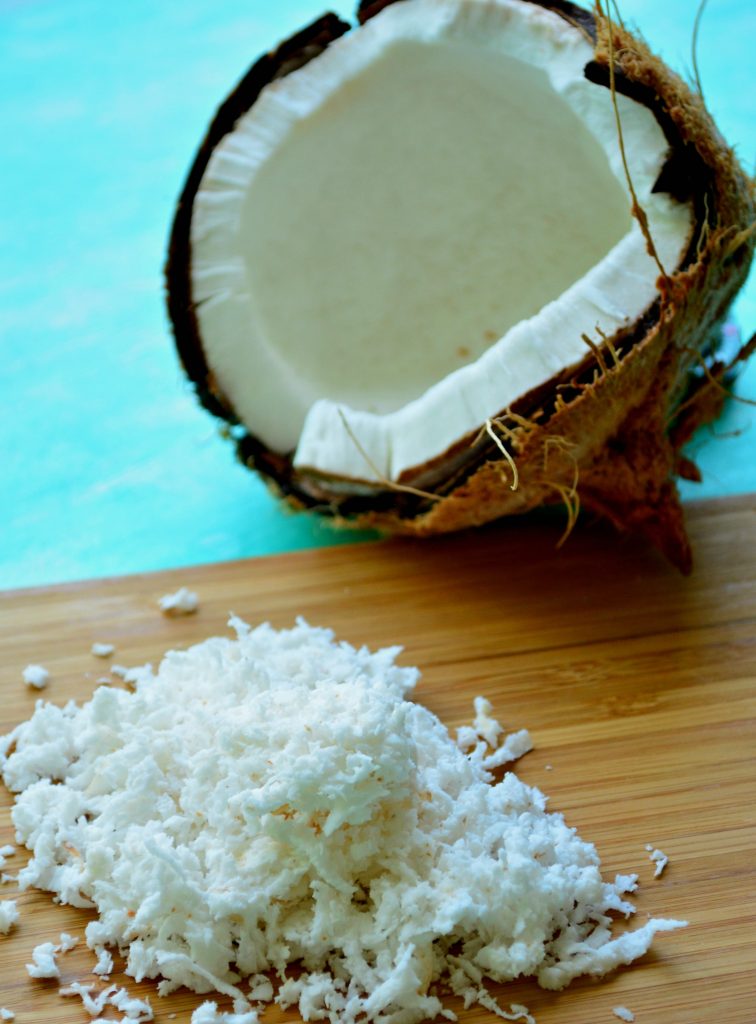 Coconut Hack # 2 – No grating – just blitz it to shreds
Step 1: Crack open a fresh coconut. If there’s any coconut water inside, strain it and drink it immediately. Or use in curries. Personally, I take the selfish route and drink it myself.
Step 2: Rise the insides, and chip away the white flesh away from the shell using a small, sharp knife. Be extra, extra careful while doing this. One distracted second is all it takes to loose a finger.

If you don’t want the brown coating that comes away with the white flesh as you chip, just peel it off with a small knife. 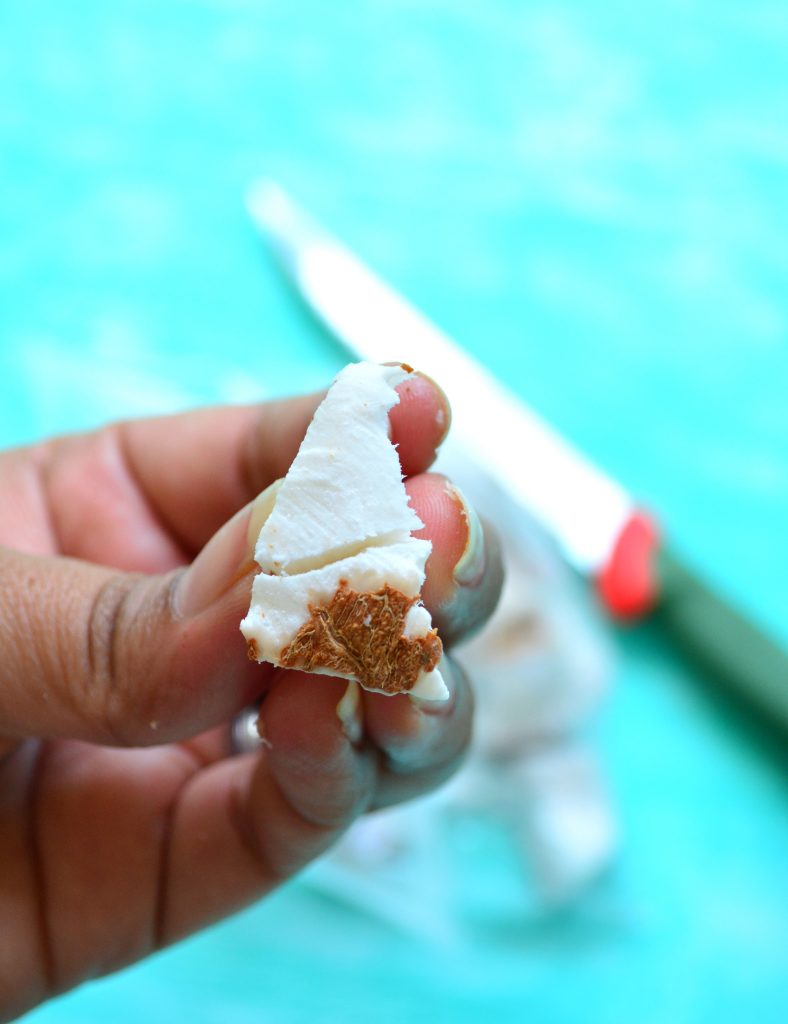 Step 3: Dab the coconut pieces in a paper towel to remove excess moisture.
Step 4: Place in a clean ziploc bag and freeze till rock solid.
Step 5: Transfer to a small food processor (straight from the freezer, no thawing) and pulse until shredded. 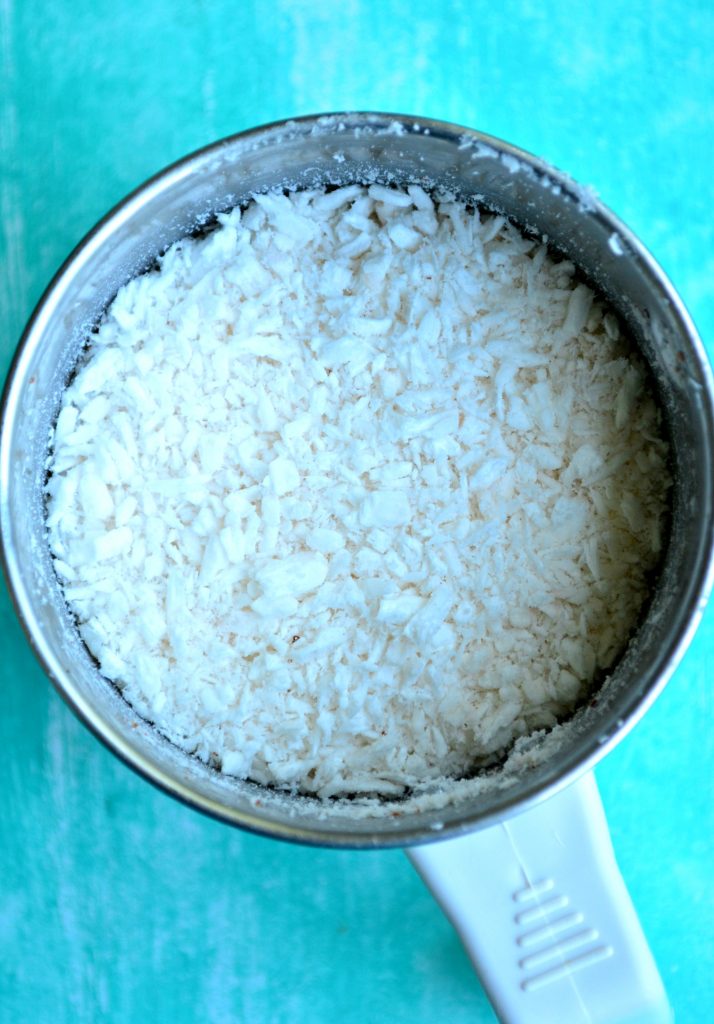 Step 6: Re-freeze immediately and use when needed. Take what you need and refreeze the rest. Can be frozen for upto 3 months 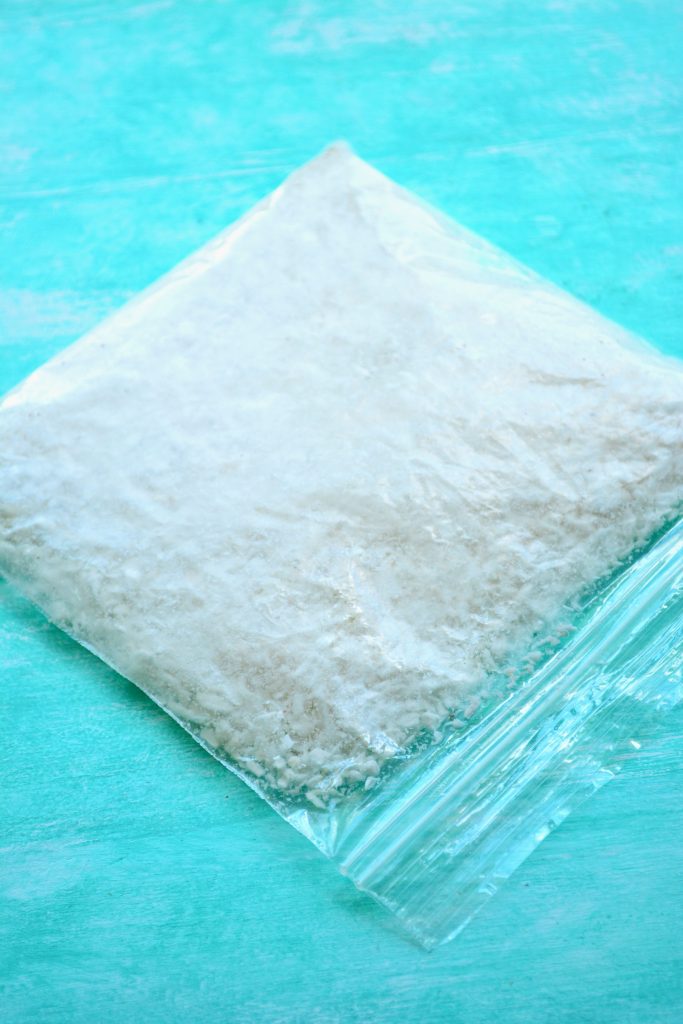