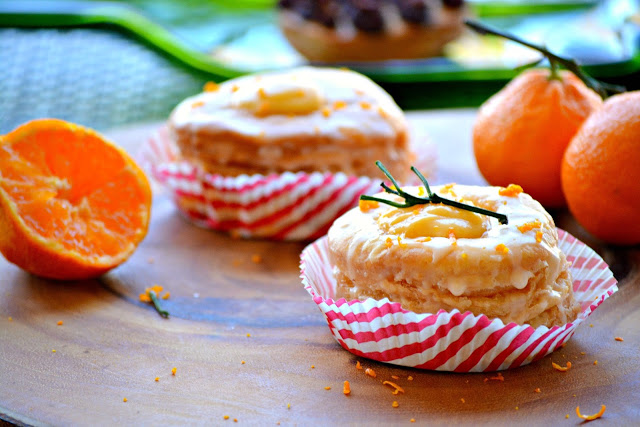 Since its inception in 2013, Chef Dominique Ansel’s Cronuts have taken the world by storm. Much like Pierre Hermé Macarons, there is a perpetual line of people outside Domninique’s Bakery waiting to get their hands on a limited supply. The Cronuts are so coveted, that at one point, it was sold by scalpers who bought it for $5 and sold it in black markets for up to a whopping $100!!! How crazy is that!

My first taste of the Cronut, however was in a place far, far away from New York. My first Cronut was the ‘Mayakoba Cronut’ – at the Rosewood Mayakoba resorts.

My husband went gaga over these babies at the breakfast buffet. 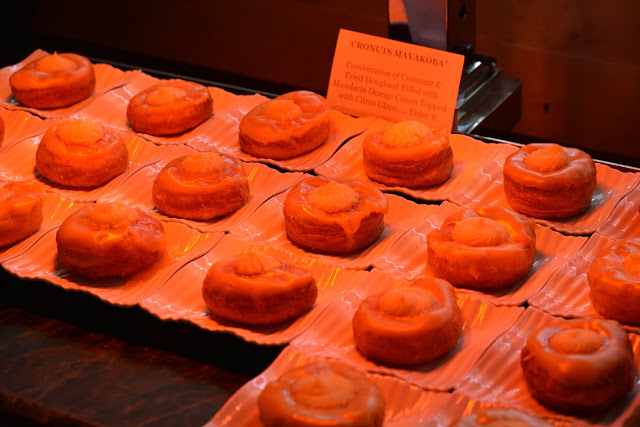 The Cronuts Mayakoba is a croissant-donut filled with a Mandarin Orange Cream, topped with a Citrus Glaze.

The Casa del Lago restaurant acts as the breakfast spot at Rosewood, with an elaborate spread each morning. I am not a breakfast person, but even I was impressed. And for the first time, it was an incentive for me to wake up early each morning.

These cronuts were served under a heat lamp (I did my research) to ensure that each cronut we pick up is served at the right exact temperature – warm enough for the pastry to feel so molten in your mouth, but not so hot that the glaze topping melts off the crust. Perfecto!

It’s been more than a year, and yet, those 5 days I spent at the resort are still fresh in my mind, and it will forever be one of the most luxurious experiences of my life.

I attempted to re-create these for my first wedding anniversary, as a reminder of those lovely mornings we spent at that breakfast lounge in Mayakoba. Memories have a way of flavoring life experiences and I know that no matter how many cronuts I make, or buy, they will never, ever be as good as the ones I had at Casa del Lago.

Maybe one day, I will make the real Cronuts from scratch (laminated puff pastry dough and all), but for now, this will do. 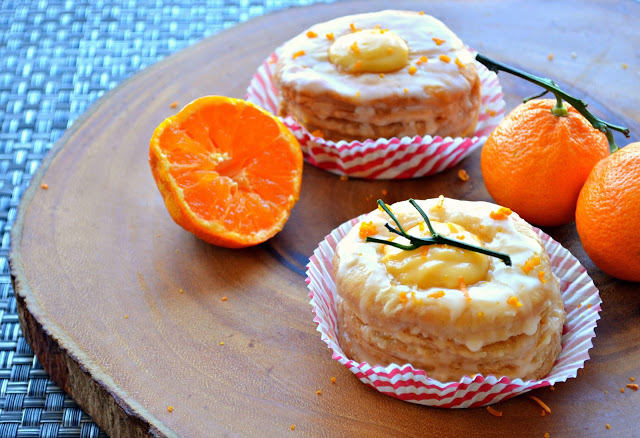 Here is the recipe for a kickass Orange Pastry cream. 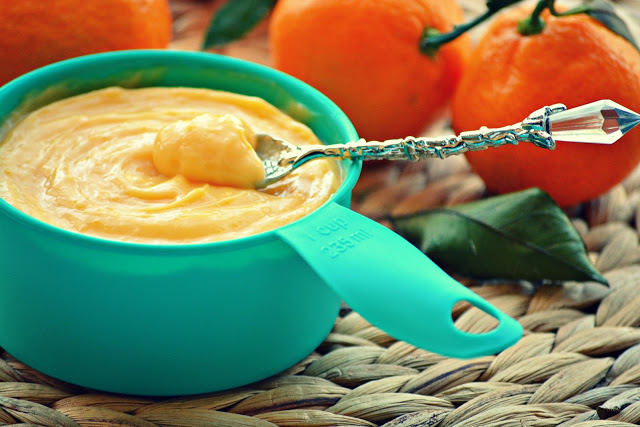 Cut out the donuts using a donut cutter or improvise with the things you have at hand. I used a round biscuit cutter and for the smaller hole, an icing tip. 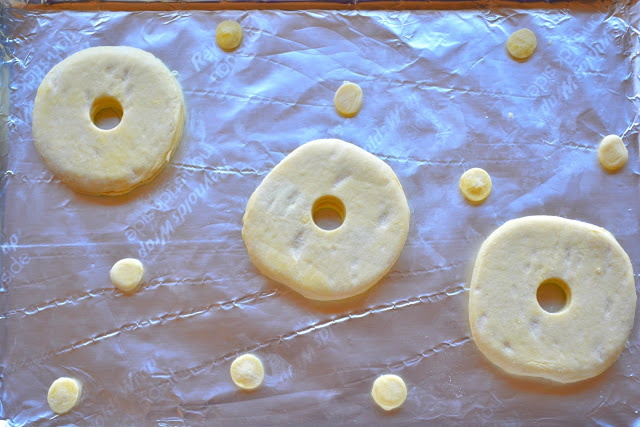 Bake the cronuts before frying them. This way they puff up better than when just fried. 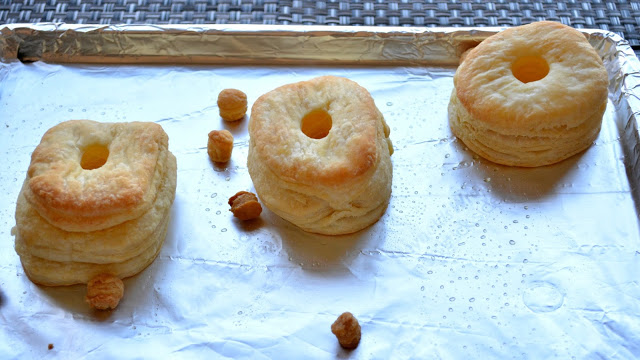 The glaze comes together in a matter of a few minutes. Just stir in all the glaze ingredients till you get a nice spooning consistency. 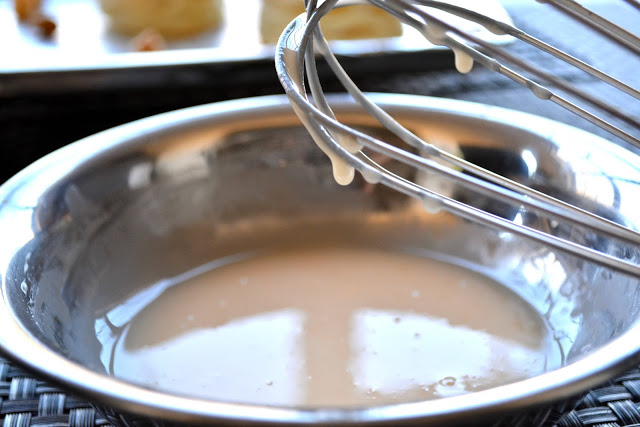 Fill the cronuts with the pastry cream. If you are making these in advance, fill just before serving. Otherwise, they can get soggy. 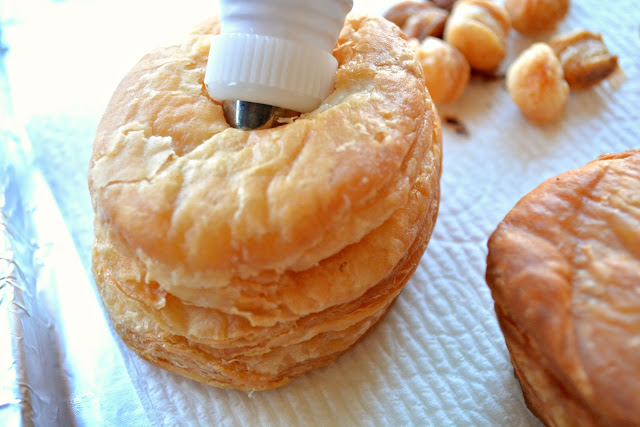 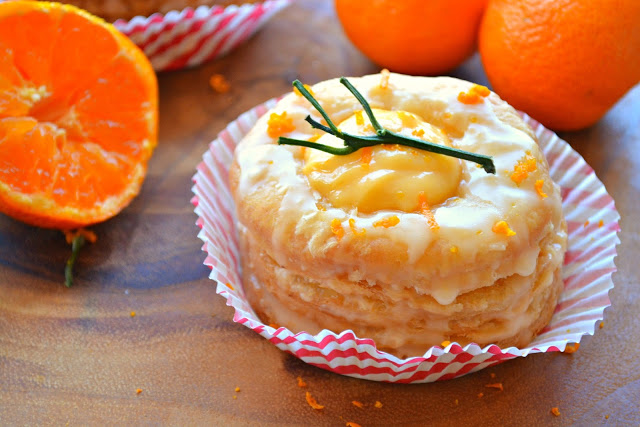 Play around with the filling to make something new each time. I filled mine with a chocolate ganache and it was just delectable. 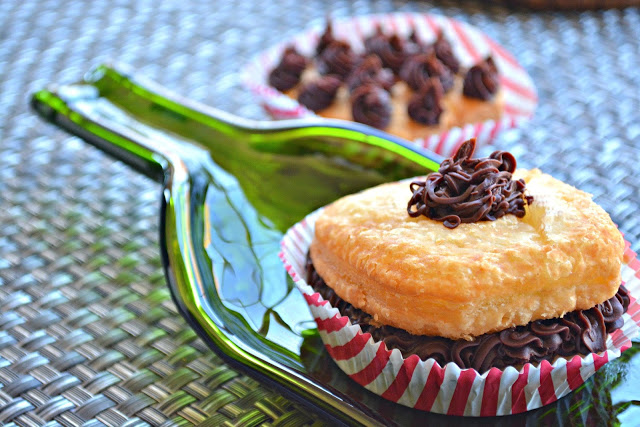