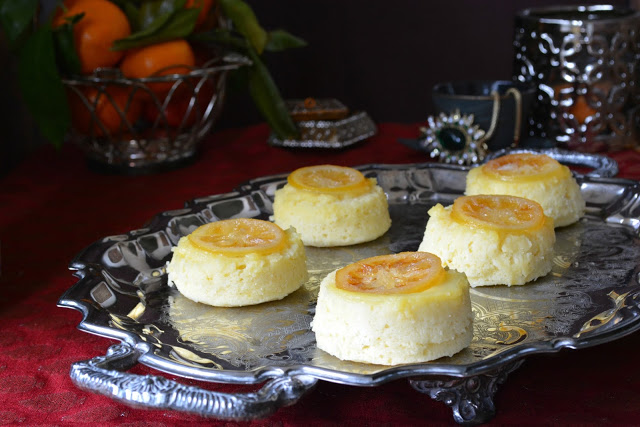 I am a huge, huge fan of the Game of Thrones books and TV series. It’s one of those few books which does not disappoint when filmed.

Sansa is not exactly one of my favourite characters. After watching little Daenerys grow up into the Dragon Queen she now is, or watch Arya fight her way out of King’s Landing and into Bravos, Sansa isn’t exactly first in line for someone to look up to.  For a while it looked like she too had blossomed into a woman, willing to play a part in the game of thrones, when she helped get Petyr Baelish out of trouble at the Eeyrie. But back in Winterfell, captive in her own home, brutally tortured by Ramsey Bolton (the jackass, I hope he dies a death befitting his crimes), she fell back into the piteous state she was in King’s Landing.

So where do the Lemon Cakes come in? Fascinatingly, the topic of the Lemon cakes are brought to our attention at some of her most sorrowful moments. Like when Shae brings grieving Sansa (who is mourning the brutal murder of her mother and brother) some lemon cakes to entice her into eating something. Or at the little tea party with Lady Olenna and Margaery where she is asked to confide about the boy-king Joffrey’s true nature to the woman who will now take her place as Joffrey’s betrothed. Or at Joffrey’s wedding when her husband Tyrion is humiliated in front of the court, eventually leading up to Joffrey’s death causing her to flee King’s Landing. Or while she thinks she’s with family again at the Eyrie, and is presented a plate full of her favourite lemon cakes, only to be interrupted mid-bite when her aunt Lysa accuses Sansa of ‘stealing’ Petyr Baelish from her.

In a strange way, the lemon cakes have a very curious and strong part to play in Sansa’s life. They are a reminder of the giddy joys of childhood at Winterfell where she had the comfort and safety of family, home and hearth.

In the words of Ros (in the TV series) who was in the North the day
Sansa was born, “they rang the bells from sunrise to sunset”,
emphasising on what a beloved princess she was since birth.

Just like the taste of lemons, which are sour, bitter and yet oh-so-sweet, the cakes are a reminder of her glorious past and her bitter, sour present. And every time she is presented with them, she cant help but feel sad about all the wonderful things that have been snatched away from her.

Such strong emotions, such a strong story, told only through Lemon cakes – makes it fascinating enough for it to feature in this list.

And I sincerely hope the next season will find her some happiness. Even if it is with Theon. God knows she’s waited long enough!

This cake is the official Game of Thrones recipe published on HBO’s blog. And it is simply gorgeous. The chemistry between the buttermilk and lemon juice separates the batter into two layers during its time in the oven – the fluffy, light sponge base, and the intensely flavoured lemon custard top.